User support for the ALMA project is organized through three ALMA Regional Centers (ARCs), in North America, in East Asia, and in Europe. The European ARC consists of a core at ESO, Garching, and a network of seven nodes and one center of expertise. The ARC nodes are primarily responsible for general user support of the European ALMA users, and each have several areas of expertise.

Allegro was established by Leiden Observatory, the Netherlands Research School for Astronomy (NOVA), and the Physical Sciences division of the Netherlands Organization for Scientific Research (NWO/EW). Funding is provided by NWO/EW. 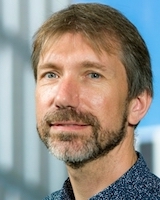 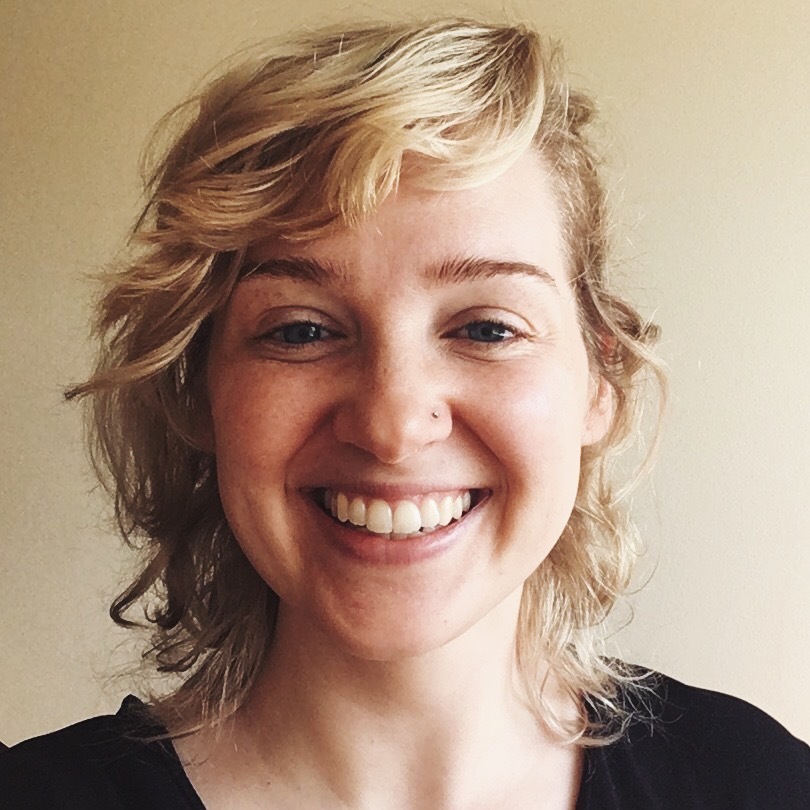 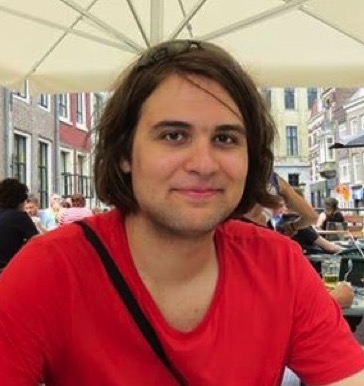 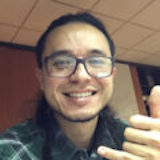 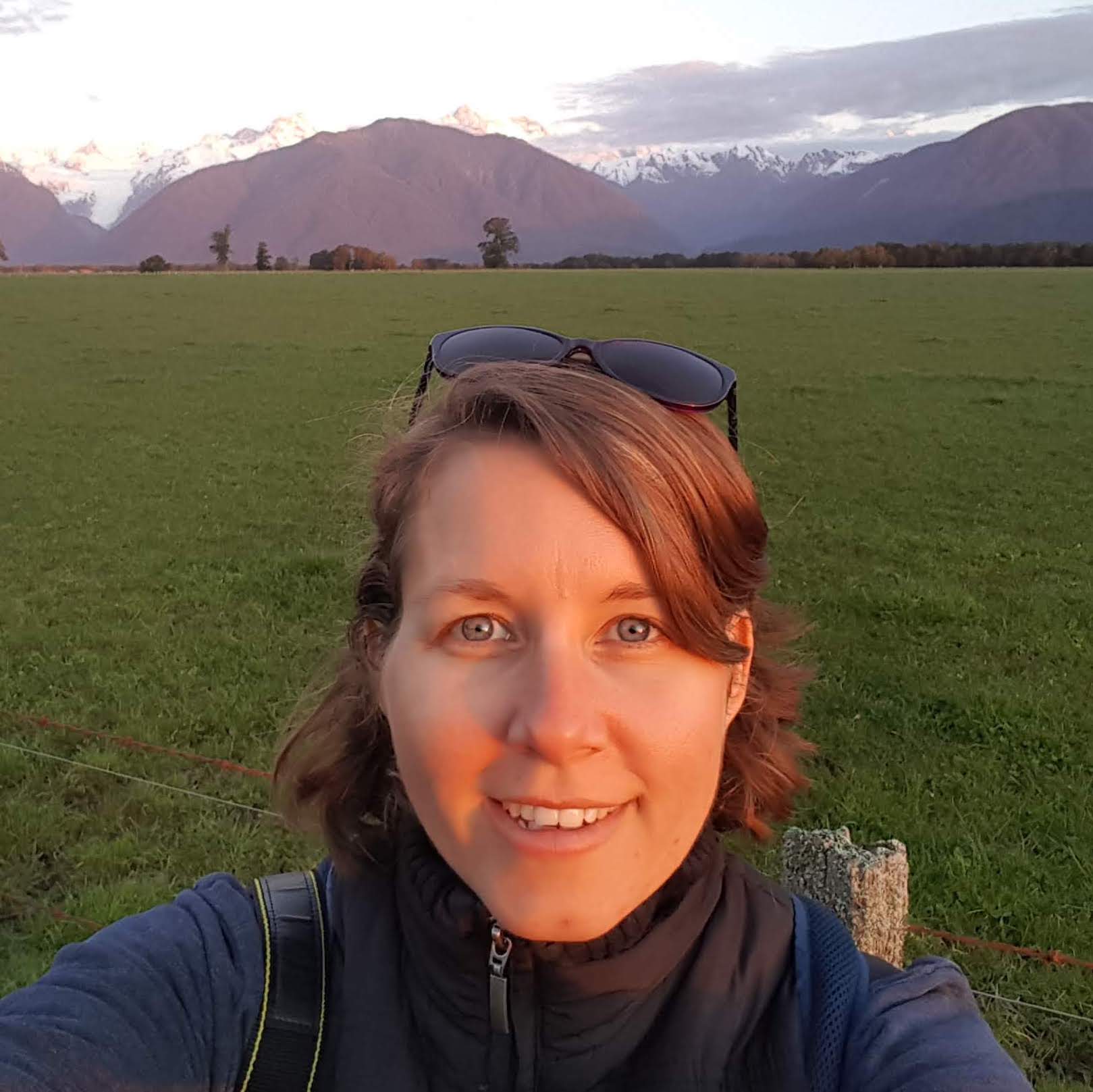 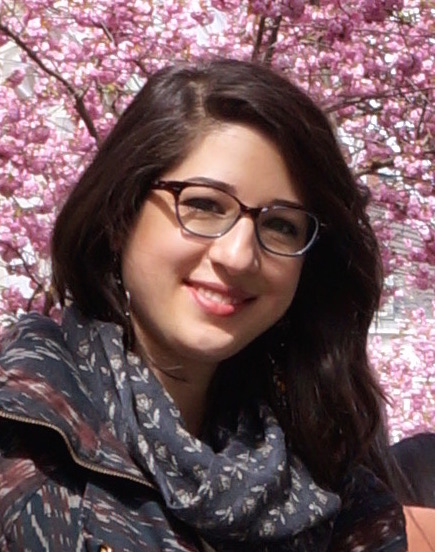