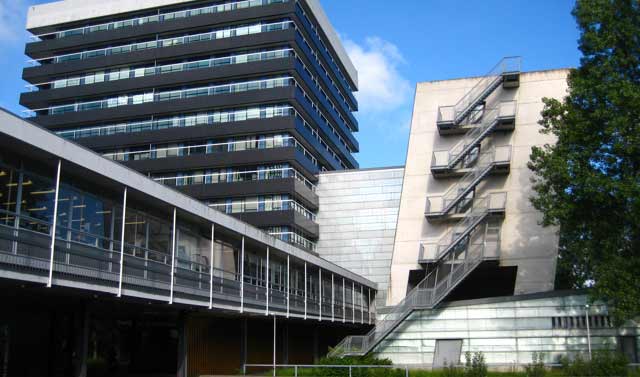 Allegro organised a CASA Workshop from Monday, 12 Dec to Wednesday, 14 Dec 2011, which was dedicated to the PIs and co-Is of successful ALMA Cycle 0 proposals. In its scope it was similar to the ESO CASA Cycle 0 PI Workshop (from 19-20 January 2012 in Garching). In total the workshop lastedl 2.5 days. On Monday there was a more general overview of (Sub-)Millimetre Interferometry, whereas on Tuesday particularly focus will be put on Calibration and Imaging of ALMA Early Science Data. On Wednesday there was time for hands-on sessions, where we assisted the participants in reducing an ALMA Dataset and explain the various steps, which are involved.

This workshop focused on Cycle 0 observations. If you’re interested in ALMA’s capabilities for Cycle 1, we would like to ask you to wait for the Allegro ALMA Cycle 1 Workshop, which will be organised in February/March 2012. The registration for that workshop is not yet open.